The land of Karnataka brings forth everything together from the magnificent waterfalls, ancient temples, heritage sites, to wildlife sanctuaries for the tourists who visit the state. While the state is often underrated by the tourists in favor of some of the other neighboring states, those who visit the place realize that there is a distinct charm to it.

Coorg has become a very popular hill station down south, especially in recent years. If you are a nature admirer, the misty hills, smell of coffee plantation, lush forests and orange grooves are bound to win your heart. The breathtaking views in this hill station have made this hill station the top destination in the Karnataka Tourism. When in Coorg, do not miss the Iruppu Falls and Abbey Falls. 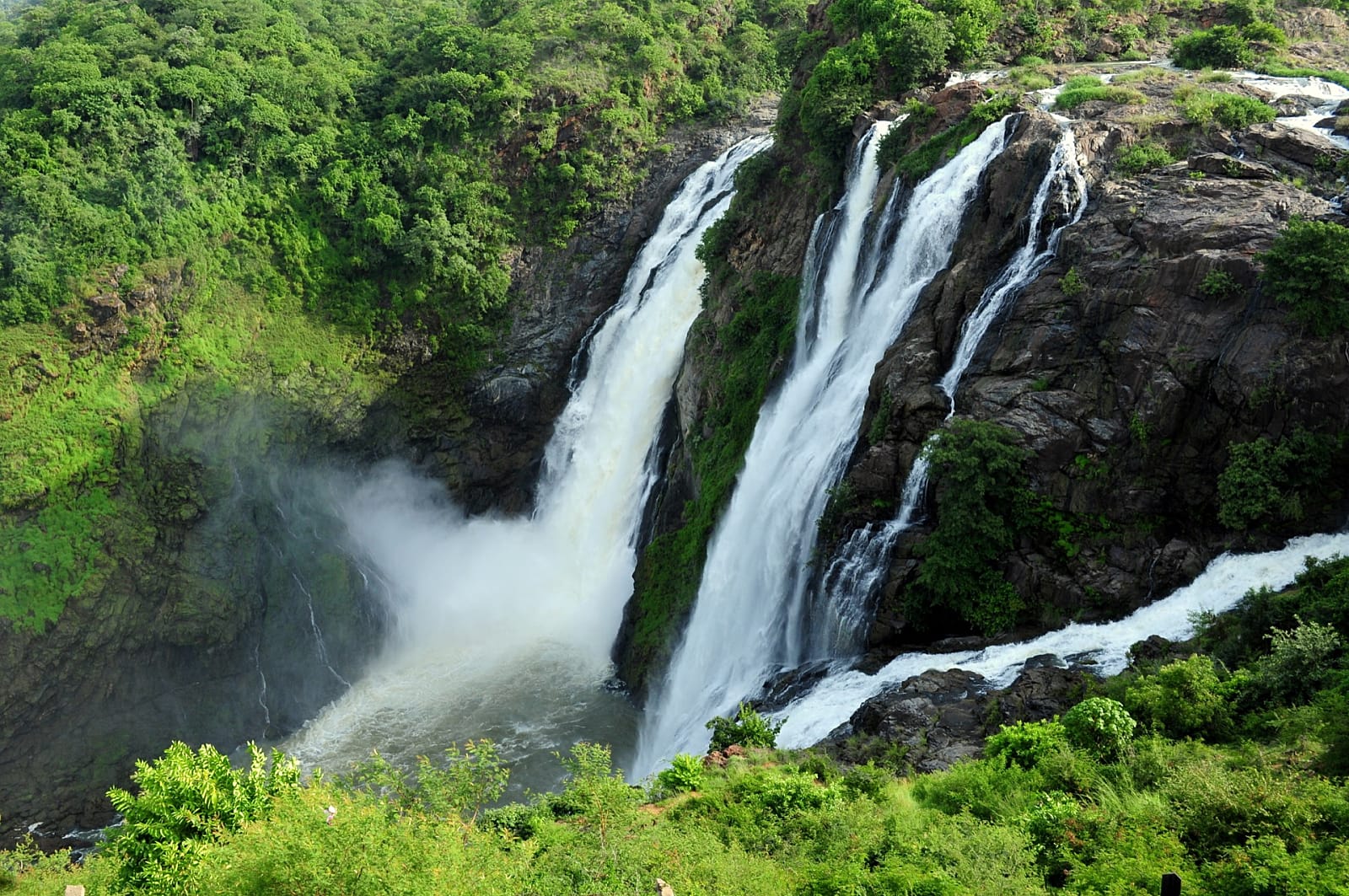 Mysore is popularly known as the city of palaces and is the second-largest in the state of Karnataka after Bangalore. The city has managed to maintain that old world charm with the heritage buildings, traditional temples and old palaces. The Mysore palace here is among some of the best heritage sites in India and the biggest crowd puller here. The other popular tourist sites are Chamundi Hill temple and Mysore zoo.

Shivanasamudra, also known as Siva Samudram literally translates to ‘Shiva’s sea’. The waterfall is one of the best that the tourists can witness around Bangalore. It is a segmented waterfall which means there are several streams running parallel to each other in the waterfall.

Udupi remains popular among the tourists for its pilgrimage sites and beautiful beaches. The temple town is situated at a distance of 403 km from Bangalore and is headquartered in the Udupi district. The Udupi cuisine that is famous across the world also has its origin here. The place is famous for its Sri Krishna Temple that has a fascinating idol of Sri Krishna that is richly adorned with jewels.

The state is loaded with beauty and charm and you need to be a part of this beautiful journey in Karnataka!